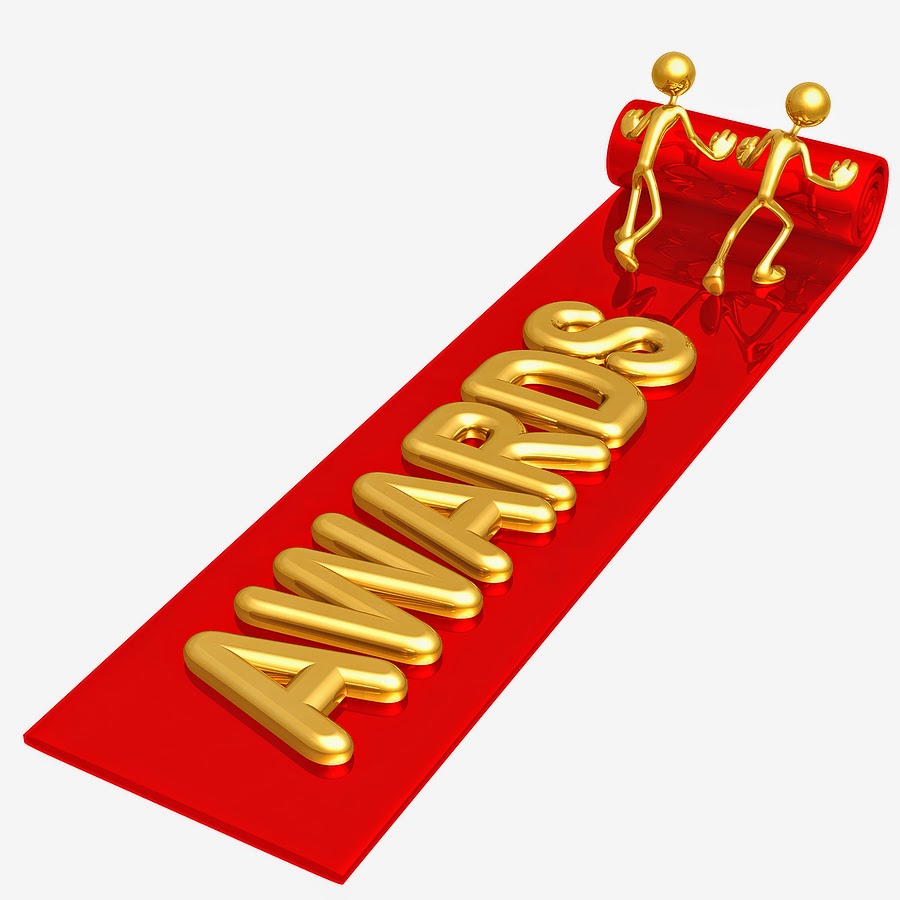 I will be posting my own take on Georgia's end of the year awards for 2014 over the next several weeks.  The first award will be given to the 2014's Newcomer of year.  This award is similar to a traditional Rookie of the Year award but is intended for someone that is not a wrestler.

Kevin Pierce is the georgiawrestlingfans.com choice for Newcomer of the Year!

Kevin has made his mark on the independent professional wrestling scene in Georgia in several different arenas.

He was the GM for Alternative Pro Wrestling in Royston, GA and was involved in a memorable feud with Stryknyn that culminated in a cage match.  He was an excellent referee for Flatline Pro Wrestling in Grovetown.  He is the Manager of the Lethal Weapons (Sylar Cross and Adrian Armour) and has done an excellent job representing them.  His work on the mic has been outstanding and some of the best in most of the promotions he has worked.

I first worked with Kevin at East Coast Wrestling Entertainment where he was our GM and the manager of ECWE's Corporate Monsters.  It was the work he did before and after the events that really showed me he was serious about the business of professional wrestling.  Kevin was always early and anxious to help with the set up.  He did everything from helping put the ring up, setting up chairs and tweaking the PA. Kevin is a sponge and will only get better with more experience.
at 4:32 PM