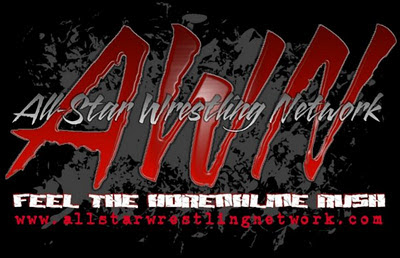 Friday was Fan Choice Awards night and one thing was made clear. Whether you love him or hate him, CJ Awesome is the fans choice. After raking up three awards,including heel of the year,CJ made sure to thank the guy who helped him get there,himself. Here's the complete list...

The New Age Renegades retain the AWN Tag Team Championship with a win over Kody Jack and Morgan Davis;

Jay Smooth and Isaiah Raines continued to build momentum with a win over the debuting team The Best Technicians;

Leon McMichaels superkicks Marvelous Michael Stevens and gets the win;

Sin City Mafia battled the team of WildChild Joey Kidman and Drew Adler to a no contest after a focused attack on the already injured head of Kidman leaves him unconscious and unable to continue;